Now, this phenomenon occurred over the course of a hundred years. And the new type of coyotes really left the scientific community confused. Are they coyotes or wolves or a new species? The debate is still going on. But most agree that these animals are coyotes with quite a few wolf characteristics.

So, the eastern coyote became known by a lot of names like a coydog, tweed wolf, brush wolf, and nowadays coywolf. If they are a new species or not that’s a debate for the scientists. But we will look at the similarities and some very obvious differences between eastern and western coyotes here.

Let’s see the differences between these two.

This is the biggest and most prominent difference between these two types of coyotes. Although they are considered by most as the same species, the eastern coyotes are a lot bigger than their western relatives. Eastern coyotes can grow up to 50 lb. whereas western ones don’t get more than 30 lb.

The reason behind this is not very clear. Many theories have been proposed. One of the most popular ones is interbreeding between eastern wolves and western coyotes. Because of this, they became larger than western coyotes. And other theories include different and better food habits and such.

And there are differences in the color they showcase on their bodies too. Eastern coyotes are a lot more colorful than western ones. They have red, black, or pale tones on their bodies and sometimes a combination of these colors. Western coyotes don’t show that much variety of colors.

Eastern coyotes have a diet consisting of a variety of food sources. They hunt rabbits, woodchucks and also go for bigger animals like deer. And they also eat smaller prey such as mice and voles. And when they don’t find any meat, they don’t hesitate to become vegans.

This diversity in food cannot be found in western coyotes. Because of this, the eastern coyotes are more successful in adapting to the environment they live in. And they have in a very short time multiplied their number of populations.

The eastern coyotes are a really successful species in terms of adaptability. Maybe more than their western counterparts and even the wolf species. The reason behind this is something the biologists call behavioral plasticity. They form social structures like the wolves.

Eastern coyotes can form strong pair bonds and even establish packs. They come together as a family consisting of an alpha male and female and other members to raise a litter. Then after a year, they let go of the previous litter and raise a new one. These behaviors make them better adaptable coyotes.

People take hunting eastern and western coyotes to be an exact same experience. But there are a few differences we can notice.

Because of the different living conditions, the western coyotes are better at giving responses during hunting. They tend to run faster and respond better to distress calls. They are a little more aggressive than eastern coyotes. On the other hand, the eastern ones tend to be a little more patient and slower.

Although, these differences are not very significant but can be of some importance to a hunter. But despite the differences, both types of coyotes are fun to hunt during the hunting days of the seasons.

Let’s see some similarities between them.

What are the laws for coyote hunting?

The laws for hunting coyote is not the same for all states or countries. In most states in US, the coyote is considered a non-gaming animal. That means you can hunt as many as you want. There is no such limitation at all. However, you cannot poison them for hunting or capture them with any kind of leg-hold trap. Doing this may lead you to lawsuits anytime. That is the only law.

Are Western and eastern coyotes the same species?

It is a matter of dispute among the experts. There is no doubt about the coyote fact that these two types of animals are very similar and it is also true that they have very obvious differences. But most people and experts consider them to be from the same species. The eastern coyotes while being coyotes have some characteristics that are similar to wolves.

Why are eastern coyotes larger than Western?

This quite interesting discussion on eastern coyotes vs western coyotes should be able to answer a lot of questions you had on this topic. It really is a fascinating topic to take a look at. How a species changes a significant portion of its characteristics just by migrating from one place to another is mind-blowing.

To conclude, we will say, there is no doubt both these two coyotes are quite different in some areas. And the striking similarities between eastern coyotes and wolves are not negligible. But it is safe to say that eastern coyotes are still coyotes no matter how different they are from their western cousins. 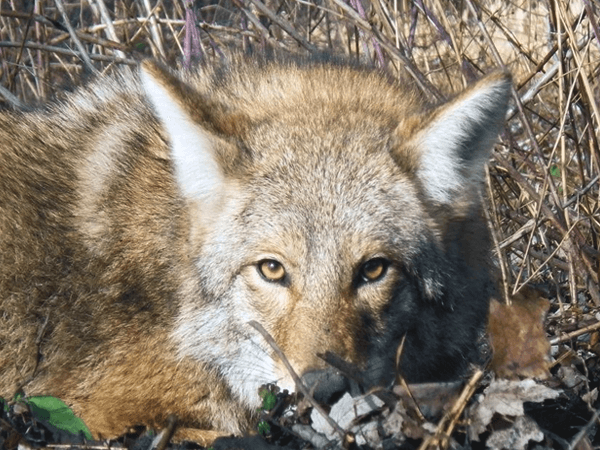 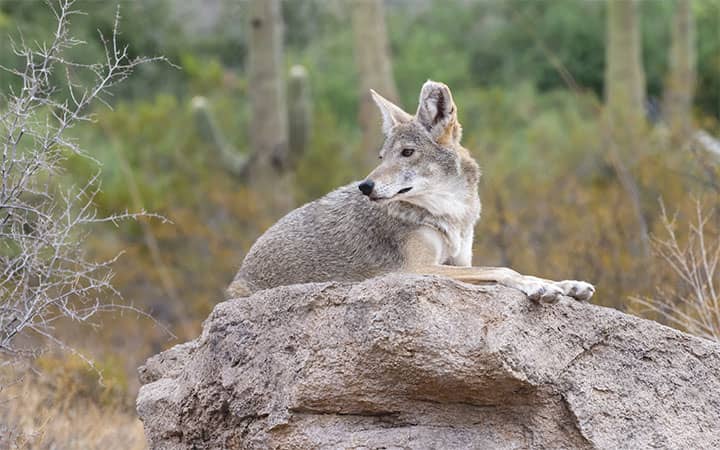 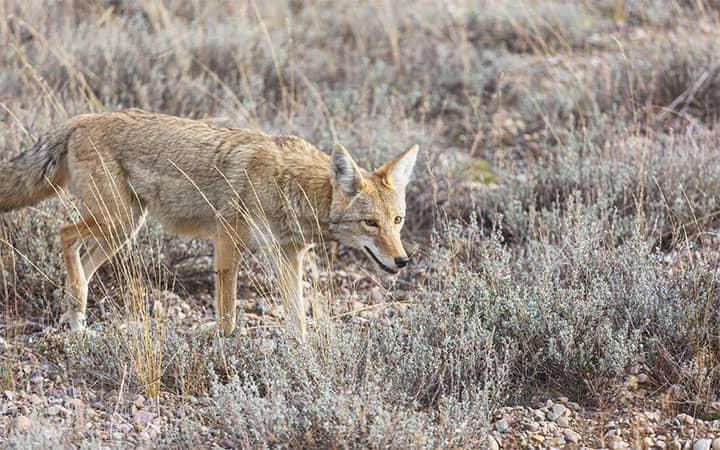 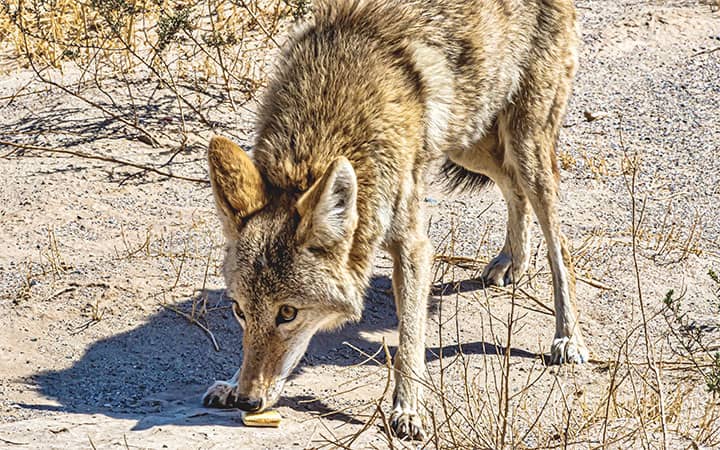