The feeling of catching a smart and strong fish like trout can not be expressed in words. Many people opt for fishing in the lake as it is quite easier and safer than fishing into the open ocean. There are piles of so many different fish that can be found in lakes.

But one big reason to go fishing into the lakes is trout! Trouts can be found in nearly any lakes. Best of all it doesn’t require you to the middle of lakes for as it can be caught right from the shore! But it is important to know where and how to find those trout in the lake shores. If you know what you are doing, trout fishing from the shores of the lake can be relatively easier to do! So let’s see how we can catch trout in a lake from the shore.

How to Catch Trout in a Lake from Shore

Trouts tend to prey on some specific foods like worms, insects, and some other fish that are smaller in size. So the very first logical step will be finding out the trout’s favorite hanging stop for food. You can do it by taking a walk around the shore.

Figure out the lakes water temperature

Any experienced angler should know how important it is to figure out the temperature of the water body. It is necessary to find out the best fish catching opportunity. Trouts are no different than this as they are cold-blooded creatures like any other fish. So they tend to hang out near the places where it is less warm. Generally, any water body that doesn’t have a temperature that is not above 55-degree Fahrenheit is considered quite suitable for trout fishing.

Just stare at the water.

Yes, you are required to stare at the water to find out the trouts. Does it sound too obvious? Well, trout fishing isn’t rocket science even though you are likely to find there are so many technical terms. But in reality, you can locate trouts most of the time by looking out for the ripples in the water! If there are ripples and rises, it is a good sign of the trouts are around, and there are likely to be a lot of them!

Trouts tend to flock around shaded places and other structures underneath the water to rest after they are done with feeding. As they are cold-blooded and don’t like bright sun, they tend to hide into areas where there are lots of trees. They will hide under anything that gives them good protection from the sun!

Trouts tend not to like moving around too much in search of food. So they tend to stick around any moving waters and currents to find easy food for them. They also like to eat smaller trout and eggs as well. So if you can locate a current or any moving water, there is a good chance that you will find some trout around it.

Spring and early summer are when trout are most hungry.

During the winter, the trout tend to eat very little and tend to be low on energy. So when the temperature starts to warm up, it is the best time to catch trout in a lake from the shore. Why? Isn’t that sound counterproductive as trouts don’t like warm weather. Although trouts and any fish, in general, do not like warm weather as they tend to get sluggish, the relatively warmer temperature of the spring-early summer makes them go crazy for food. Because their body didn’t get enough nutrition during the whole wintertime, so during that time, they tend to go into much more close to the shore and care less about hiding because they will be looking for foods like crazy.

Go fishing trout when it is relatively cooler in the day.

You can go fishing trout during the day time, and you can find a hyperactive trout or two to catch, but chances are most of the trout will avoid you. Because the trout tend to be quite slugging during that particular period of the day, and they tend to hide in that. You can already sense that the best time to catch trout is during the colder part of the day. So that makes the morning and late afternoon, particularly dawn, to be the best time to find the trout in the lakeshore.

Never go into fishing a very bright day, be it the trout or any other fish. When the sun is all up, there is a 100% chance that no trout will be around for you to catch them. As like most fish, trouts don’t have an eye lead to bright sunlight makes it extremely uncomfortable for the fish to go out. So they won’t be able to look for the foods that well. They would rather be more out into the rainy day as the rain will be more suitable to find the bugs and other foods for the trout. If you can not go fishing trout on the rainy days, at least try out your luck on a cloudy day. Even a total beginner in trout fishing can plenty of fish lurking around as cloudy days make the trout more active and hungry as well.

Fishing is the most popular past times among the people of America, more other any other outdoor activities combined. It is one particularly unique hobby that can be done in many different ways. Some people prefer to go fishing in the river. Some go pond or lake.it is so addictive that people don’t seem to give up on it even after getting older. I also know some people who got retired into states where they spend the rest of their time fishing! So whether you are an experienced angler who is just getting some quick notes on how to how to catch trout in a lake from shore or going in for the first time, we hope our guide will help you greatly to succeed catching some remarkably good trout! 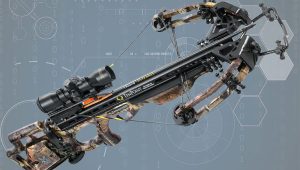 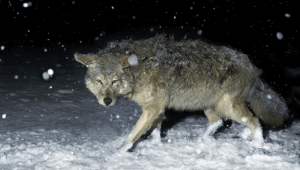 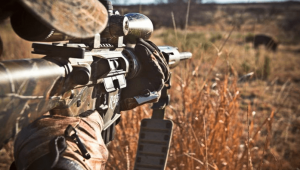 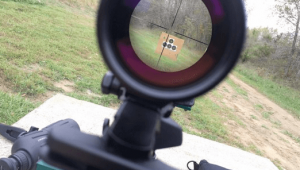